After my time in Cantiles, I spent another week in Base Camp.  Coming back was really weird, it felt like returning to civilization after months and months in the wilderness. Which goes to show how rough we had it out there, since the reality of what I was returning to were some slabs of concrete and cold shower cubicles!

This week, I ran live beetle collections for the masters student, Elizabeth, who is running a community study. Typically, the transect with the most beetles was the most difficult one, and we had student groups scheduled everyday. The groups that I had just spent time with in Cantiles smashed it, since they’d just come back from tackling the hardest sites in Cusuco, but it was a real struggle for a lot of the other schools. My role transitioned to a bit more of a motivator/teacher than scientist, but we all had a good time, and it made coming back from the transects all the more satisfying.

The week in Base Camp was much more relaxed and gave me a chance to finally recover from the hideous cold I’d been battling in Cantiles. I spent a lot of time writing “jungle mail” – since we all became really close so quickly, we send notes off to eachother with the people moving between satellite camps which is a lot of fun. There were so many letters waiting at camp for me too! When you’re deprived of contact with the outside world, a letter from another camp really makes your day.

Other things of (debatable) note that happened include:

The Weekly Quiz.  I actually really love the quiz nights we are all forced to participate in. The staff members spread themselves out among the school teams so it gets quite competitive.

The Waterfall. I  got to leave the camp for a rare non-beetle related activity (although only by a couple of kilometres), which was really nice. Each school group gets to go on a hike to the cascada, a big waterfall. Usually the schools coordinators run this walk, but there was no one available this week so I got to lead it. 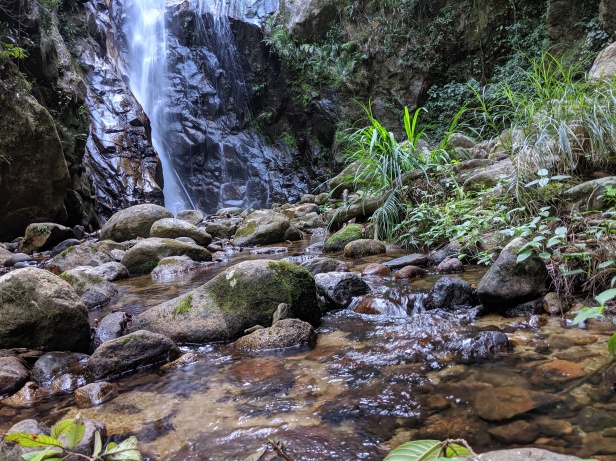 The “Dead” Scorpion. Despite my warnings to never pick up anything that’s not a dung beetle, one of the students came over to show me this “dead” scorpion in the palm of his hand. Which then started moving as he screamed and hurled it into a bush. Our guide really helpfully explained to us in his limited English that ‘yeah, that one he kill you’. Fantastic

Cute Animals.  Base Camp has a variety of cute critters that live in a little garden patch near our tents.

Return of the Laundry. We can send bags of washing down to the nearest village to be cleaned every now and then, rather than the ‘chuck it in the river and hope for the best’ technique that we have to use most of the time. The clothes came back clean AND dry. It was a glorious day.

Peanut Butter. Honestly, it’s the simple things that keep you going here.  With an abundance of students and nut allergies, we only get peanut butter on the odd occasion. On this particular morning we were woken up at about six by George (head of the herpetology team) hollering ‘IT’S PEANUT DAY’ outside our tents.

A Big Tent. Again, the simple things. We have a complicated tent roster that changes a lot with all the moving staff and students. I was moved to a 4 man tent with only 2 people in it. Luxury.

I spent the next couple of weeks in another satellite camp, Guanales, so don’t worry, these recounts will pick up a bit more excitement soon!  Thanks to everyone who read my last post, it’s nice that so many are following along with my Honduras adventure (even if it is a bit delayed!). 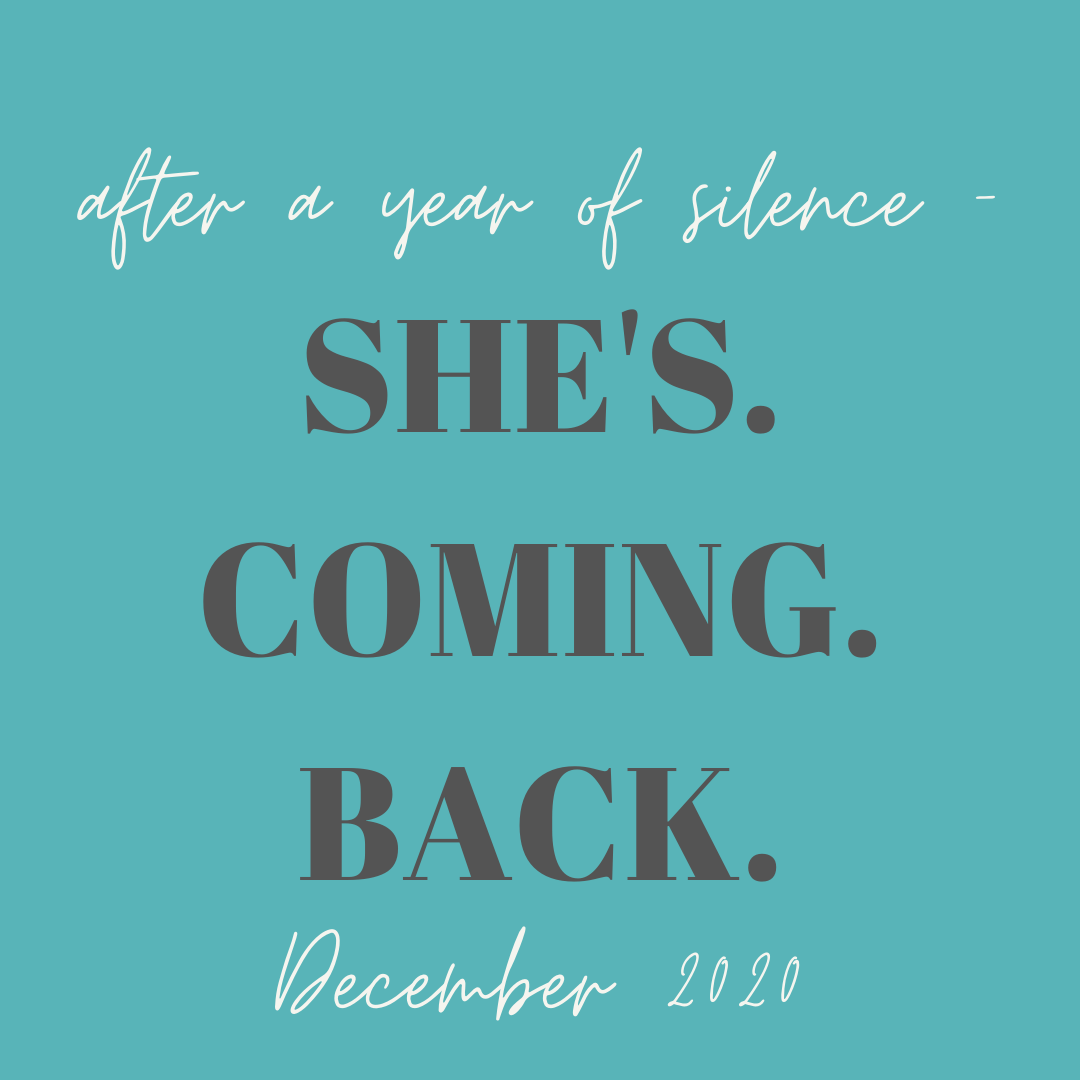